The Passion of Saint Joan of Arc is a documentary that has been released on the centennial of the canonization of the Maid of Orleans (May 16, 1920). This brave young woman with a unique mission reminds us just how important it is that Jesus Christ be the King of our nation, of the entire world, and of our hearts. She carried out her mission in absolute fidelity and confidence in God’s will, revealed to her by her “voices”. Hers is not a life of mere heroism, but rather a model of holiness, of complete surrender to God’s will to the point of sacrificing her own life at only 19 years of age. 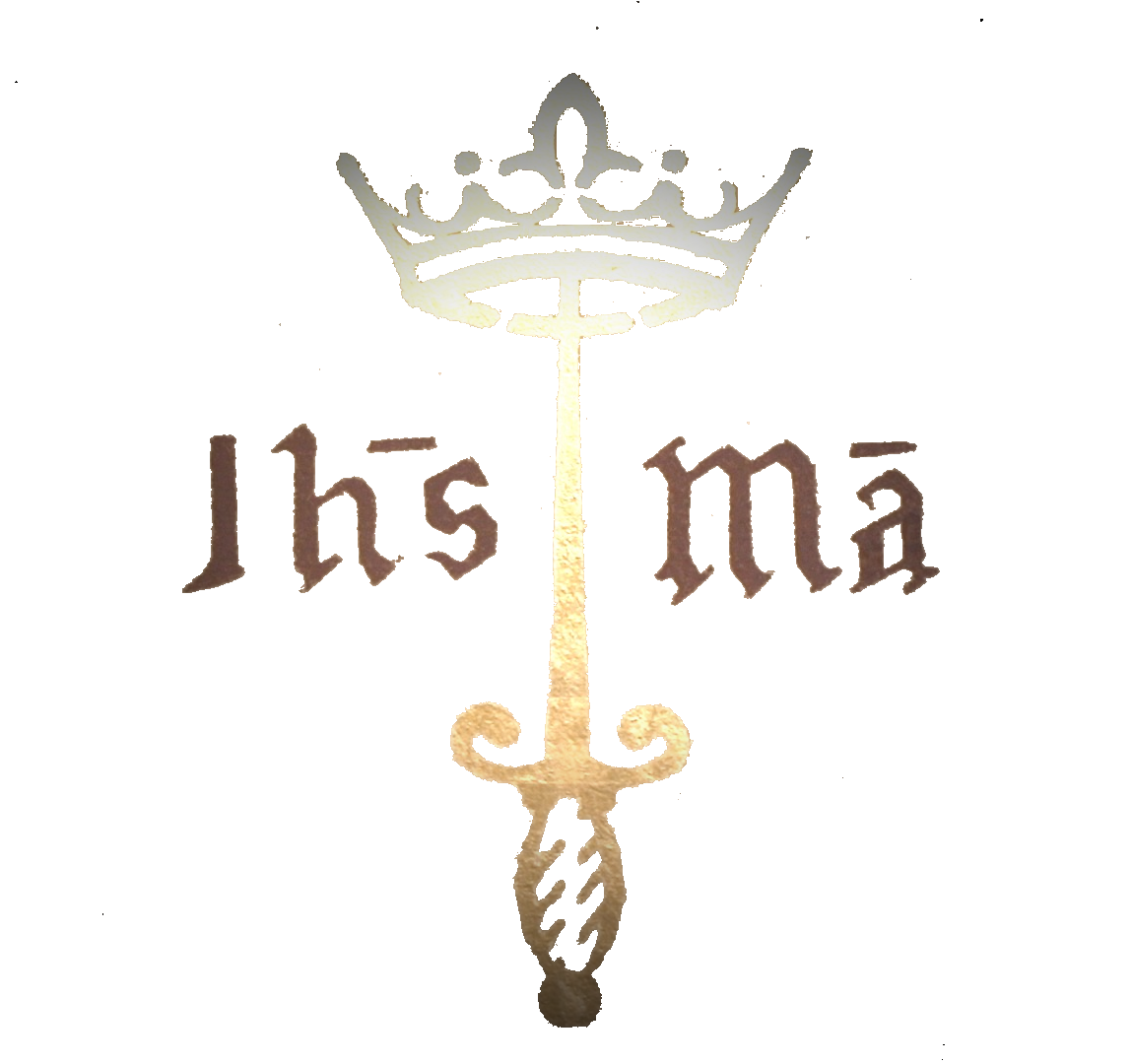 HM Television chose to produce this documentary on the occasion of the centenary of Saint Joan of Arc’s canonization. Providence played a fundamental role in making it all possible: finding the necessary contacts for the interviews and organizing on-site filming of the places where Joan lived and carried out her mission. According to historians, she is one of the most documented historical figures from the Middle Ages. One might be tempted to ask, “If there is so much already about her, is there anything more left to say?” Firstly, nunquam satis (never is it enough), and secondly, although this documentary may not make innovative observations, its purpose is that of remembering Saint Joan, especially her mission which is of particular relevance for us today. 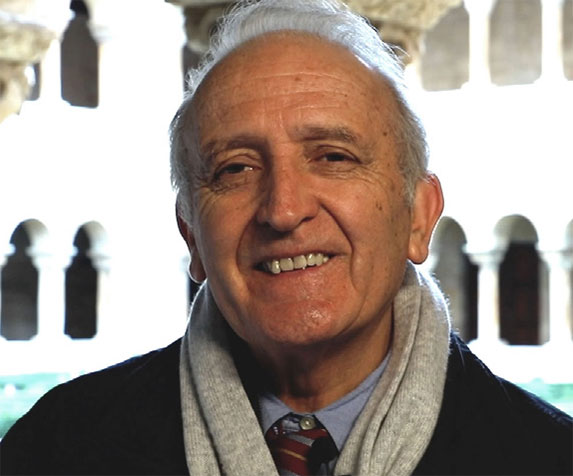 “She is the most documented figure from the Middle Ages.”

IN THE FOOTSTEPS OF SAINT JOAN

HM Television set out on an eleven-day tour of France in September 2019 for the filming of the documentary. Visiting the sites associated with her life and mission, filming interviews and other images, all contributed to a deeper knowledge of and identification with St. Joan of Arc’s charism. Our team was blessed to be accompanied by a special guide: Sister Marie de la Sagesse, expert in St. Joan of Arc and author of the book, Santa Juana de Arco; Virgen, Reina, Mártir. 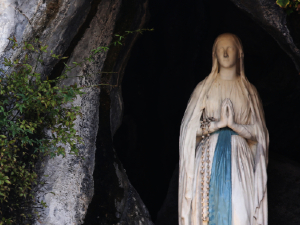 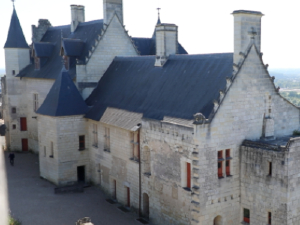 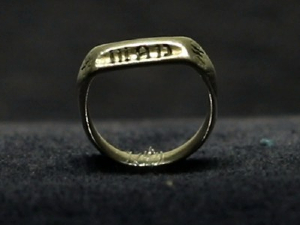 lightbox[thno]«Puy du Fou»::Encounter and interview with the founder of the theme park, Philippe de Villiers; filming of the ring, the only remaining relic of Joan of Arc. 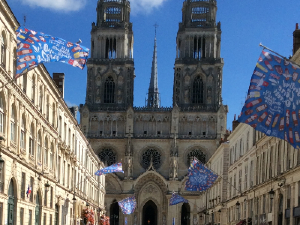 lightbox[thno]Orleans::Visit to the Maison Sainte Jeanne d’Arc; visit with Olivier Bouzy and filming of material contained within the Maison; visit to cathedral and other sites. 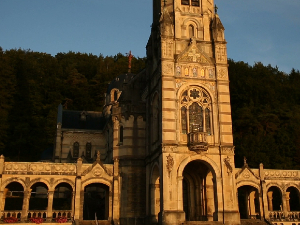 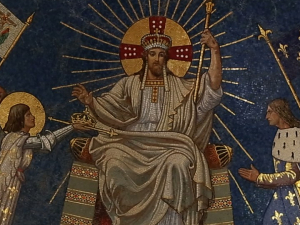 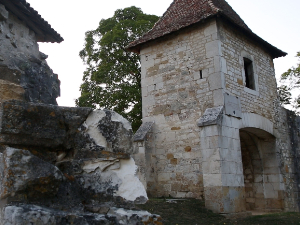 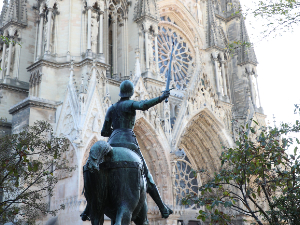 lightbox[thno]Reims::Filming of the cathedral and the Basilica of Saint-Remi, which conserves the relics of Saint Remi. 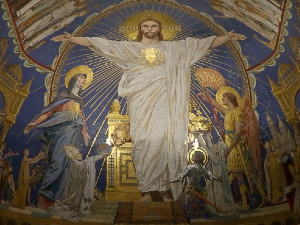 lightbox[thno]Paris::Visit to the Basilica of the Sacred Heart in Montmartre and interview with Jacques Tremolet de Villers, lawyer and author of Jeanne d’Arc: le procès de Rouen. 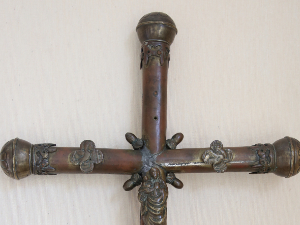 lightbox[thno]Pont Saint Pierre::Veneration and filming of the cross St. Joan saw shortly before her death. 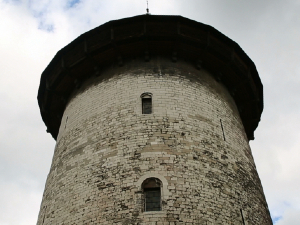 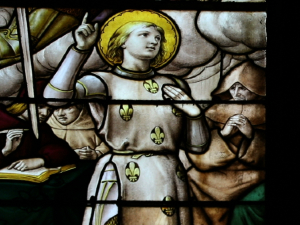 lightbox[thno]Poitiers::Visit and filming of the sites visited by the saint, including the exterior of the palace where the Poitiers trial was held. 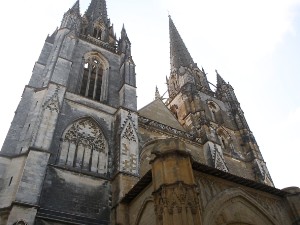 WHO WAS SAINT JOAN OF ARC?

“I was born for this. The Lord placed me on this path; He will show me the way.”

How can I help?

Thanks to the generosity of our benefactors, up until now we have been able to continue our evangelization through the media. The needs, however, are growing and many times there are unexpected expenses due to maintenance, the purchasing of new machines, etc.